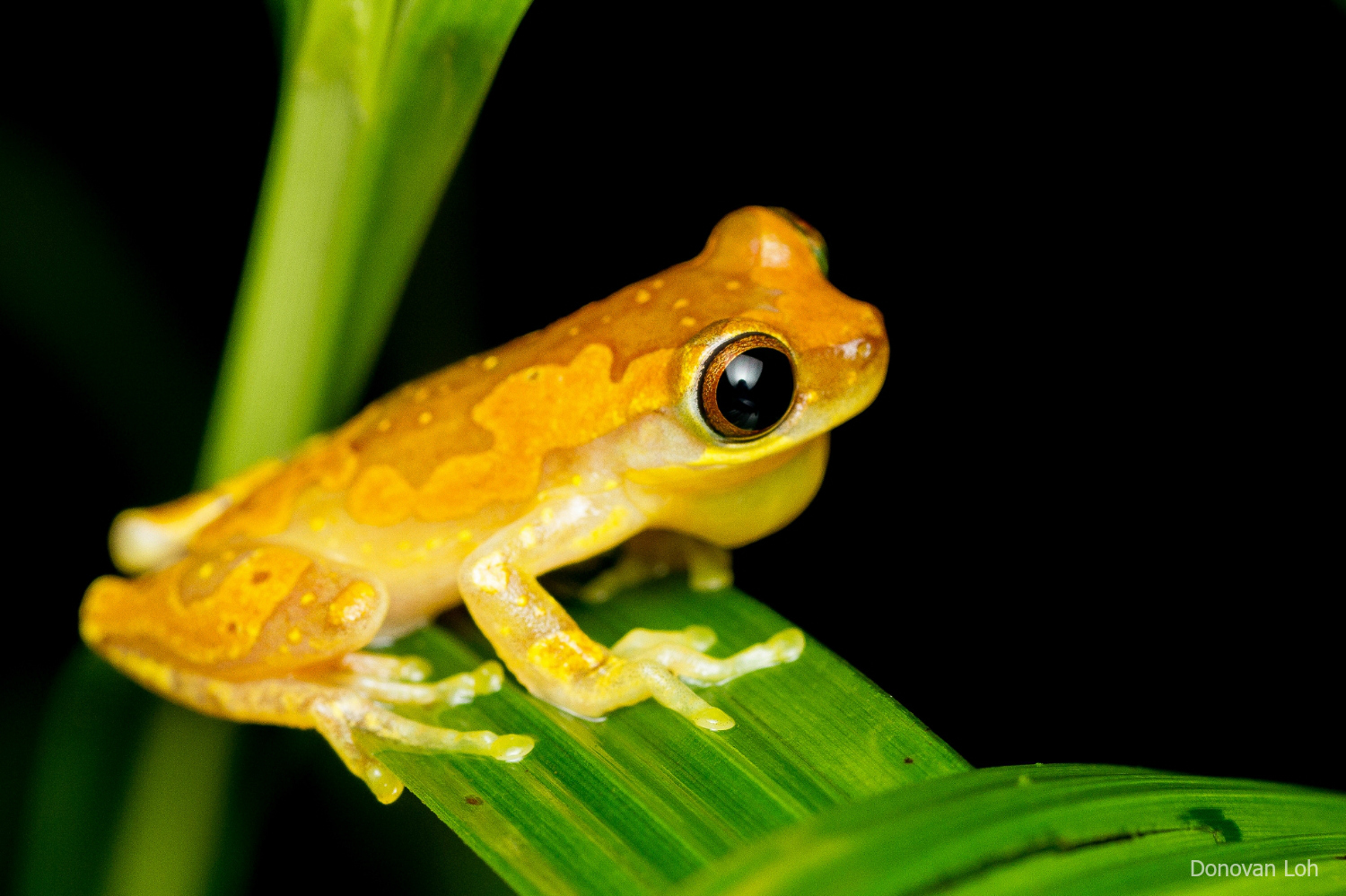 Frogs in the Age of Extinction

Stories from the Field

Frogs in the Age of Extinction

We are in the midst of a mass extinction event whose effects are being felt even in our own lifetimes. Extinctions due to a myriad of reasons are common, and some are even well documented like the Golden Toad. However, it is likely that even more species are being threatened and their populations are declining, yet most of these go unnoticed due to the difficulty or lack of resources for long term population studies. A prime example of ongoing mass extinctions are amphibians (frogs and salamanders). It is estimated that around one third of amphibian species have gone extinct or are severely threatened, while another 42% are declining. A major factor for these extinctions and declines is an infectious disease caused by chytrid fungi. The disease is lethal for many species leading to mass mortality events, but it also has non-lethal effects that are challenging to follow geographically and temporally. Such effects might lead to less severe population declines or other subtle demographic changes that can be documented only through dedicated long-term research, that enable assessment of threat levels and can guide conservation decisions.

This talk will discuss the non-lethal effects of chytridiomycosis, and what long term studies can tell us about amphibian population declines. We will also learn about exciting projects students can be a part of during our field courses in Costa Rica!

Sofía studied biology at the University of Costa Rica, and earned a doctorate in ecology, evolution and behavior at The University of Texas at Austin. At UT Austin, she studied the spread of a devastating fungal pathogen (better known as chytrid or Bd) in populations of the túngara frog in Panamá, and how infections with this pathogen affect the frog’s behaviors and reproductive success. Her continuing research interests are at the intersection of animal behavior, sexual selection, and disease ecology, especially changes in behavior caused by disease. Sofia is also passionate about teaching, especially in the field. Throughout her career she has taught at high school and university level, in Spanish and English, and with organizations from Costa Rica, Mexico, and the United States. At OTS she is the Manager of Costa Rica Education Programs, and she also coordinates the graduate courses Tropical Biology: an Ecological Approach and Ecología Tropical y Conservación.