The Purpose of OTS is to Sustain Our Tropical Ecosystems by…

Education is integral and embedded in the whole statement, particularly as the word ‘PERCEPTION” is synonymous with realization, knowledge, grasp, understanding, comprehension, cognizance. But we want to go beyond traditional academic education and interpret this component of our mission more broadly.

Through a veritable living laboratory of tropical education and research, the Organization for Tropical Studies (OTS), has provided leadership and scientific underpinning for many critical advances to address biodiversity and environmental issues. OTS programs – often described as “transformational” – have been critical to inspiring future scientists, natural resource managers, teachers, and policy makers to tackle environmental issues. 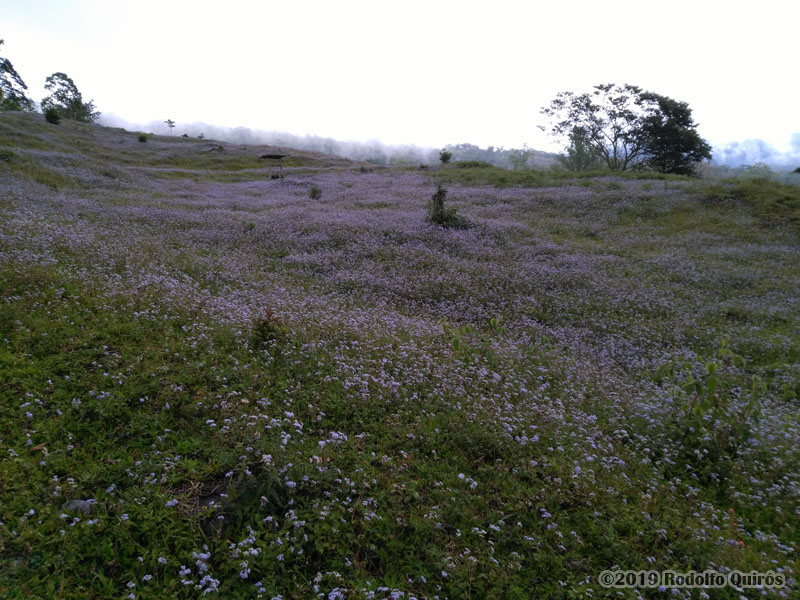 Since the 1980s, OTS has run a series of environmental policy courses for hundreds of U.S. and Latin American policy decision makers, to provide training for people whose actions can have profound impacts on the natural environment of the tropics. Field-based and hand-on, the courses employ a mix of expert lectures, discussions, group work, field visits, and case studies to highlight the interdependence of the social, economic, and ecological dimensions of environmental choices. Over time, OTS has chosen to focus on specific and timely environmental issues, for example whether Reduced Emissions from Deforestation and Degradation, also known as REDD, should play a significant role in actions aimed at decreasing carbon emissions.

OTS involvement with local partners at the National Park Foundation, the University of Costa Rica, and others to provide training for incoming cabinet members, legislators and legislative aides in the early 1990s contributed to the 1994 amendment of Article 50 of the Constitution, guaranteeing the people’s right to a healthy and ecologically balanced environment, and to the creation of the 1998 national Biodiversity Law conserve biodiversity, ensure the sustainable use of resources a fair distribution of derived costs and benefits.

UN International Day of the Tropics

Together with Australia’s James Cook University and another 10 specialized institutions from around the world, OTS promoted the creation of the UN’s International Day of the Tropics, marking the launch of the first “State of the Tropics” report (June 29, 2014). The report substantiates the demographic, environmental and geopolitical importance of the tropics, in particular considering that it is home to 80% of the planet’s land-based biodiversity, 40% of the world’s population, and by 2050, is expected to be home to two thirds of the world’s children under age 15.

Working with founding fathers of Costa Rica’s national parks system including Alvaro Ugalde, OTS supported the land acquisition process that allowed for the enlargement and consolidation of the Braulio Carrillo National Park, while connecting a unique Caribbean tropical altitudinal gradient between the lowlands of Sarapiqui where our La Selva station is located, and the high elevations of the Barva volcano, a precursor to the establishment of biological corridors in Costa Rica that has created opportunities for study found nowhere else on earth.

The research by David and Deborah Clark, LA Selva Station directors, identified the connections between climate change and effects on the tropical forest, in particular the process of photosynthesis, a fundamental contribution.

In collaboration with South Africa National Parks and others, OTS seeks to contribute to SSLI, a hub in Skukuza for building capacity throughout South Africa in science leadership through multi-level programming, contribution to long-term research, the linking of existing science training and research in Kruger National Park, and the building of a sustainable education and training facility.

Our Partners and Current Collaborations

OTS has an active collaboration with the National System of Conservation Areas, not only in joint operations within and around the Braulio Carrillo and Palo Verde National Parks, but has also emerged as SINAC’s principal applicant for research permits within protected areas

Through a 2010 cooperation agreement, to share successful experiences in Costa Rica regarding sustainable development initiatives with other interested countries. 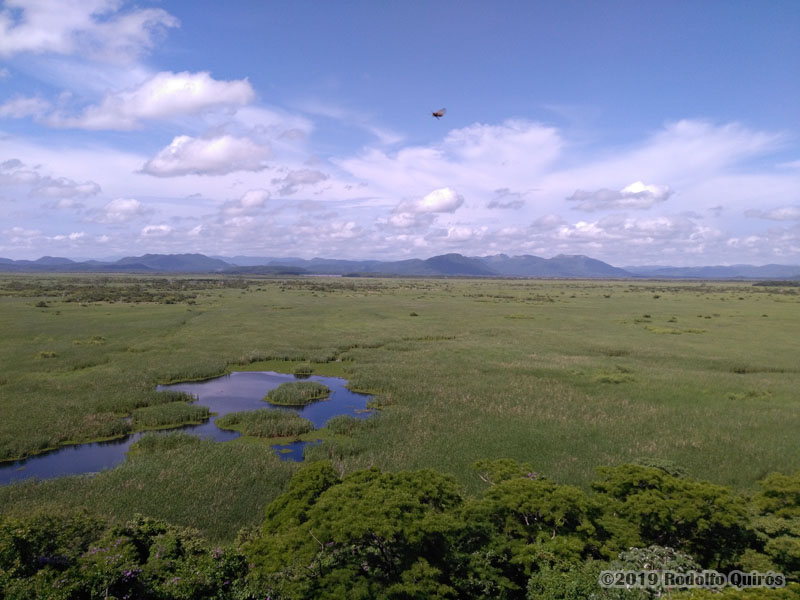 For any questions, please reach out to Carlos Silva, Director of Strategic Engagement at carlos.silva@tropicalstudies.org.