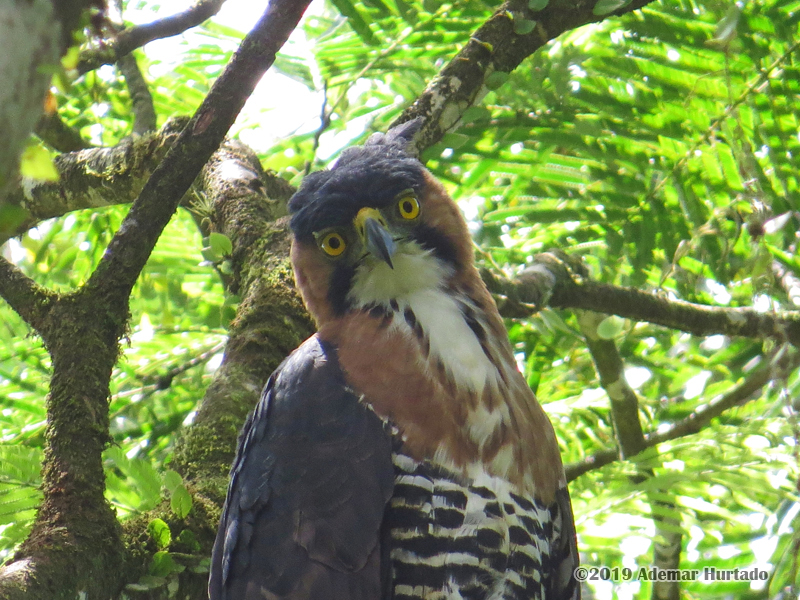 On December 15th 2018, we had the 34th Christmas Bird Count in La Selva. This is a census of birds in the Western Hemisphere performed annually by volunteer birdwatchers. The purpose is to provide population data for use in science, especially conservation biology, though many people participate for recreation.

The Christmas bird count began in 1985. It has an area of 452 square km.  In this first count, 290 species and 5,792 individuals were reported. The central point of the circle whose radius is 12 km., Is located Magsasay Post 2.7 km south on the River Peje. The excellent participation of observers and a favorable climate allowed us to count the best count in history with a total of 381 species and 13,725 individuals or birds. Three new species are added to the list: Eudocimus albus (White Ibis), Setophaga dominica (Yellow-throated Warbler), Basileuterus rufifrons (Rufous-capped Warbler); These species were observed in the routes Selva Verde Lodge, El Plástico and Reserva Tirimbina, respectively. Reaching a total of 538 accumulated species in all counts.

With a total of 130 national and foreign participants representing different institutions. 26 groups were organized to tour various routes established within La Selva, Puerto Viejo and Sarapiquí rivers and shelters and shelters such as: Refugios 1070 and Puesto Ceibo in Braulio Carrillo National Park, Rara Avis, Tica Jungle, La Tirimbina, Bijagual, Lapa Verde, Selva Verde and the roads around the Station.

The effort of all these participants represents a total of 255 hours of observation and 426 kilometers traveled on foot, by car and boat. Thanks to your dedication to the birds and the collaboration of all of you we have managed to reach the Thirty-Fourth count, allowing us to be part of one of the oldest of the Neotropics, and thus be part of a database of immense value for the conservation of our tropical birds. 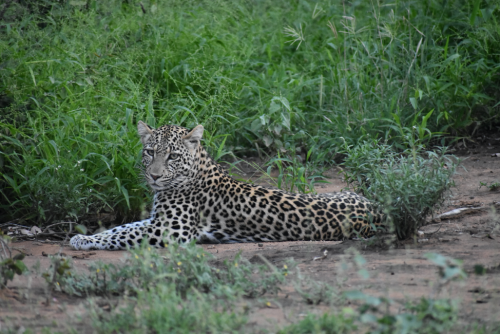 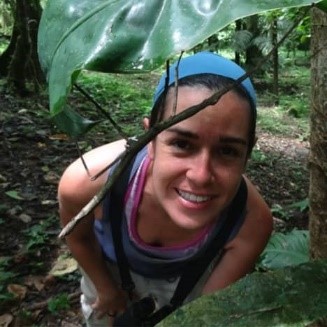 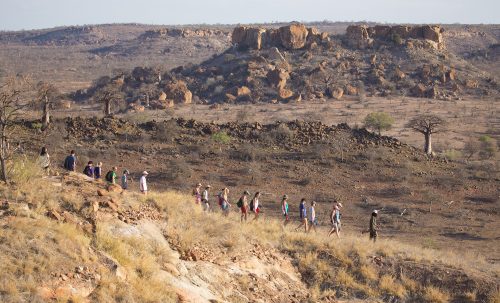